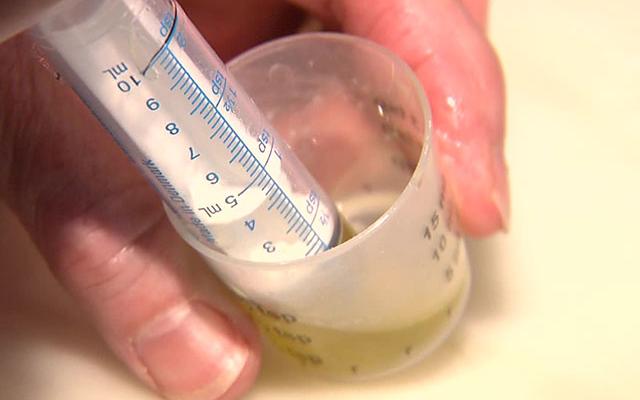 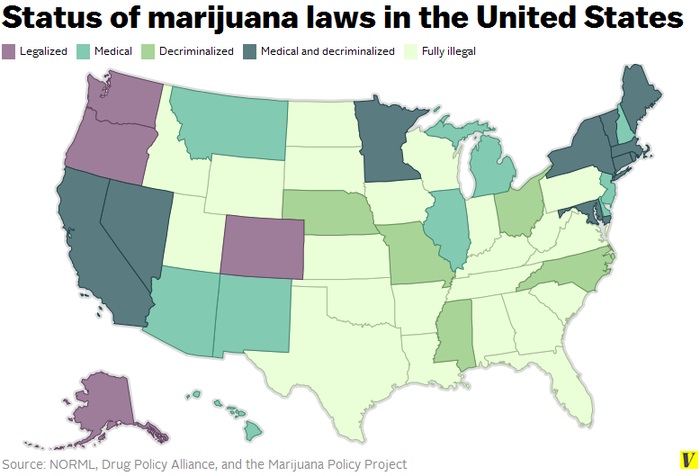 There are now 4 states which have legalized recreational marijuana, double the amount of states that had it just 2 days ago. Washington DC has also legalized marijuana recreationally, but may face tough resistance in the US Congress. Washington DC’s law is not absolute until it is approved by the US Senate, which now is a vast majority of Republicans, so this one is still up in the air. 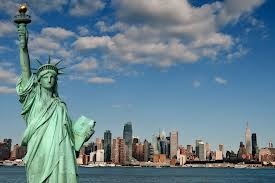 Uruguay is hailed by marijuana advocates as a leader in pot policy, but a close look at details shows President Jose Mujica’s plan is more restrictive than Colorado’s approach to legal marijuana, AP reports.

Associated Press reporter Leonardo Haberkorn takes a look at the rules for marijuana sales in Uruguay. The rules go into effect Tuesday. Marijuana, under the new system, is expected to sell for less than a $1 a gram.

The state will sell five different strains, containing a maximum level of 15 percent THC, the substance that gets consumers high. Each bag will be bar-coded, radio-frequency tagged, and registered in a genetic database that will enable authorities to trace its origin and determine its legality, Canepa said. The rules limit licensed growers to six plants per household — not per person, as some pot enthusiasts had hoped. And while people who buy in pharmacies will be identified by fingerprint readers to preserve their anonymity, every user’s pot consumption will be tracked in a government database.

Mujica predicted that many will call him an elderly reactionary once they see this fine print, but he says his government never intended to create a mecca for marijuana lovers.

“No addiction is good,” he said. “We aren’t going to promote smokefests, bohemianism, all this stuff they try to pass off as innocuous when it isn’t. They’ll label us elderly reactionaries. But this isn’t a policy that seeks to expand marijuana consumption. What it aims to do is keep it all within reason, and not allow it to become an illness.”

This is the true essence of entrepreneurship! If there is marijuana4sale, bring cookies.

Either way, recreational marijuana wins in this match up! It seems like a trend for the future. 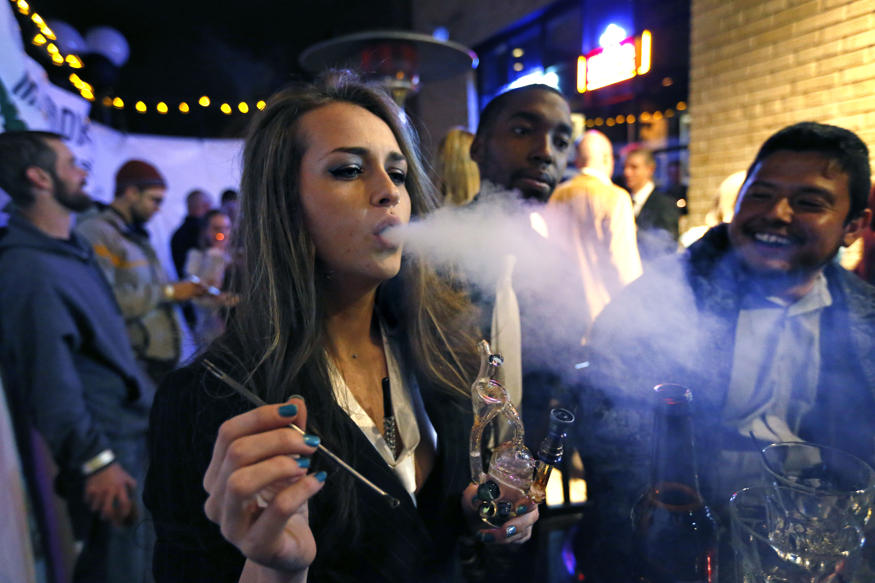 Due to legal landscape changes and the legalization of Marijuana for Recreational use and Retail sale, Marijuana4sale.com has decided to relocate its headquarters to Denver, Colorado. These changes are effective January 1, 2014. 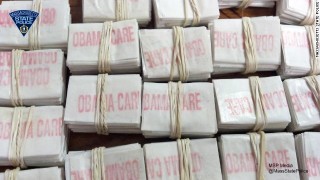 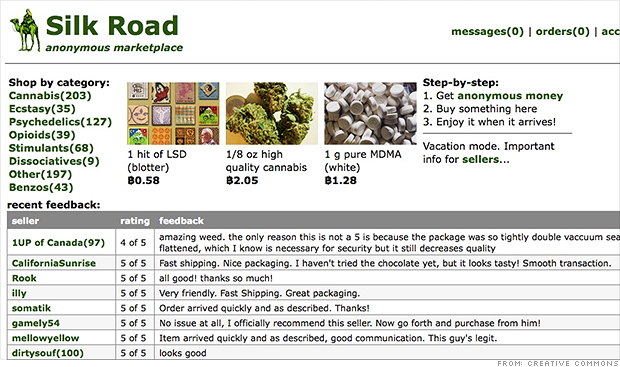 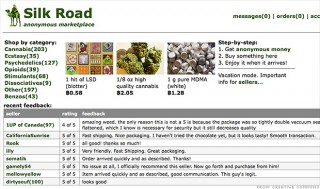 CNN.com
Silk Road Founder may have been close colleagues with the shadowy Bit Coin founder

I guess we need a ton of jail cells.

NFL Players are always in pain and have tons of money. What do we expect from these guys. Just don’t drive the car while doing it or you get a DUI.

Bitcoin Used to Buy Drugs on the Internet(Video)

The former Website SilkRoad.com was seized by the Feds this past week. A move I personally applaud. Follow the laws people. Go to Colorado or Washington to have fun. 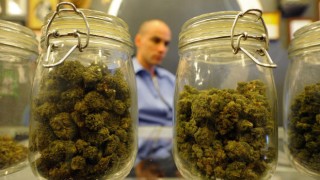 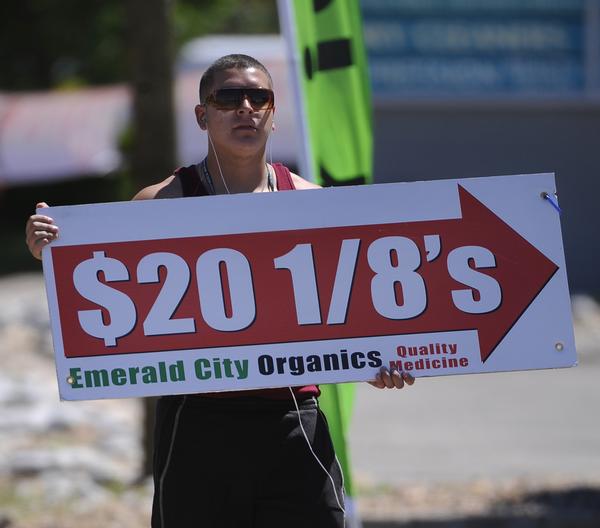 Prosecutors sent the letters to certain dispensaries within 1,000 feet of schools last month, warning them to close or face criminal or civil punishment. It was the most aggressive action yet by federal authorities against businesses that are legal under state law but illegal under federal law.

Letters went to 23 dispensaries and to their landlords. Owners of 22 dispensaries have since decided to shutter those targeted locations — either moving or closing for good. A letter to one dispensary was rescinded after it was determined that the school building nearby was not currently being used to educate children, the U.S. Attorney’s office said in an announcement.

Drug Enforcement Administration agents checked every dispensary for compliance with the letters. According to the announcement, agents entered five stores after being unable to tell whether the stores were closed. They determined those businesses had stopped selling marijuana.

“The closure of the targeted dispensaries today,” new Colorado DEA Special Agent in Charge Barbra M. Roach said in a statement, “will make those affected schools more secure for our children and teachers throughout the State of Colorado.”

Colorado U.S. Attorney John Walsh has said he wants to remove dispensaries from around schools because he is worried about increased youth use of marijuana and the impact the businesses have on kids’ attitudes toward the drug. Federal law contains enhanced penalties for people who sell drugs within 1,000 feet of a school.

“These stores were closed without incident,” Walsh said in a statement. “This effort is about protecting children from illegal drugs, and maintaining drug free zones around our schools in compliance with federal law.”

Prosecutors intend to send letters to more dispensaries that are within 1,000 feet of a school “soon,” according to today’s announcement.